Is It Clean If I Use Only Water To Clean Aircon?

Why More Singaporeans Are Opting For 5 Ticks Aircon 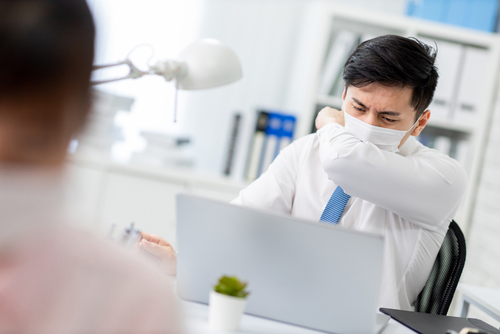 The cold air caused by air conditioning will trigger blood vessel constriction, resulting in the reduction of blood flow near the skin’s surface. The evaporation of moisture due to low humidity may lead to dryness of the skin that is more pronounced for people with naturally dry skin or if skincare products are not used regularly.

Furthermore, when coupled with hot and humid weather that causes perspiration and hydration loss, prolonged exposure could worsen existing conditions such as eczema and psoriasis.

Effects on the respiratory system

The effects of using an air-conditioned environment on the respiratory system depend on a person’s susceptibility. People with existing respiratory conditions such as asthma, especially children and the elderly, may find that their symptoms worsen when exposed to AC. AC also causes dry throat due to low humidity levels in the room.

This encourages more frequent throat clearing, which can cause a dry cough or irritate already present cases of bronchitis or laryngitis. In places with high concentrations of pollen available in the air, this will lead to worsening of hay fever symptoms when exposed to AC because pollen grains become trapped inside rooms due to air conditioning filtration systems.

If there are pets in the room, allergens from pet dander can also be trapped in air-conditioned rooms. This may worsen symptoms of animal allergies.

Effects on the cardiovascular system

The dryness caused by AC leads to a sensation of unpleasant coolness, which is relieved by moisturizing skin with lotions or creams. However, it is not suitable for people who have open wounds or other conditions that require moisture-restoring treatments because these methods will interfere with wound healing and may cause infection.

Effects on the musculoskeletal system

Prolonged sitting in front of air conditioners can lead to the weakening of muscles because body heat dissipates quickly, leading to fatigue and muscle weakness. This is more prominent for people who are less physically active or have existing cases of chronic illnesses such as rheumatism, multiple sclerosis, etc.

The rapid change in temperature caused by AC also makes it harder for the body’s immune system to adapt, causing chills that may lead to colds or worsened symptoms of flu. Furthermore, the coolness caused by AC could aggravate conditions like lupus and arthritis. Wearing thick clothes may help.

Effects on the central nervous system

The use of AC can cause symptoms such as fatigue, drowsiness, or lack of energy, especially if it is used in a closed, darkroom. Aerated air creates dryness around the eyes and mouth which may lead to irritation and discomfort. “Sleeping-in” under an air-conditioned environment for prolonged periods could make sleeping difficult because cool temperatures would mean less restful sleep.

If air conditioning causes colder temperatures near the body, this causes reduced blood flow to limbs that impede movement and reactions, leading to slower response times. Air-conditioned rooms also make it harder to concentrate and focus due to cold temperatures, which decrease blood flow to the brain.

Effects on the respiratory system

Smoking in rooms with air conditioning may cause an unpleasant odor because of insufficient ventilation. This makes it more likely to accumulate hazardous substances such as nicotine residue, which is known to be carcinogenic.

The use of AC can also worsen symptoms for people with bronchitis or emphysema due to the cold temperatures caused by air conditioning, leading to respiratory discomfort and difficulty breathing.

Air-conditioned rooms are also linked to cases of tuberculosis infection due to humidity control causing increased concentration of tuberculosis-causing bacteria.

Effects on the gastrointestinal system

Excessive air conditioning use can cause nausea and vomiting as a result of rapid changes in temperature that affect the body’s homeostasis. Furthermore, increased AC usage disturbs the normal pH levels of saliva and gastric juices, which reduces appetite.

When exposed to external cold temperatures for prolonged periods, viruses like Norovirus and Rotavirus replicate more rapidly, which increases susceptibility to infection. Colder temperatures also speed up food spoilage due to reduced acidity; this has adverse effects on health because it creates an environment conducive to bacterial growth – leading to illness or malnutrition.

This is exacerbated by reduced digestive function because cold temperatures constrict the intestine’s muscles, reducing motility and increasing pressure on veins which reduces blood flow to the stomach – leading to less effective food breakdown.

Effects on the senses

Longer exposure to artificial cool temperatures causes a lack of coordination between sensory inputs from nerves that end with different cells.

Examples include a failure of impulses from pain receptors not being properly transmitted back to the brain because of cold-induced constriction in nerve fibers or impairment in sending motor commands from muscle spindles due to reduced conductivity caused by cold temperatures.

Decreased cognitive function is also observed as air conditioning use continues as it contributes towards fatigue, drowsiness, and lower concentration levels. This is why some countries have implemented strict rules that limit when AC is allowed to be used.

Effects on the integument

People with pre-existing skin conditions, such as dermatitis or psoriasis, are more susceptible to irritation from cold temperatures due to the lack of natural protection from clothing and humidity controls in indoor climates. When exposed to higher temperatures, people who have a history of dryness tend to experience discomfort in their mouth and nose due to irritation in mucosal tissues.

This can cause a burning sensation or a feeling of dryness because high temperature causes nerve cells within the upper body region (such as nostrils, teeth, and gums) to reduce blood flow/perfusion leading to reduced saliva secretion, which increases the risk for infection.

When external humidity levels are low, it can lead to damaged skin that is vulnerable to harsh climates. This increases the risk of developing dermatitis or other conditions such as eczema, which impairs protection from infection and slows the natural healing process.

It is important to note that the health effects depend on many factors, such as how often you use your air conditioner, the size of your home, and its ventilation system. The best way to prevent any potential negative side effects from using an AC in Singapore is by keeping it clean and changing filters regularly. This will not only keep our homes cool but also provide a healthier environment for us all. 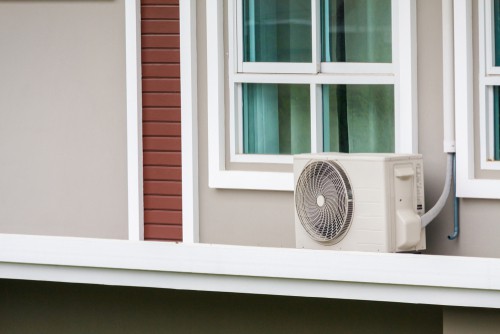 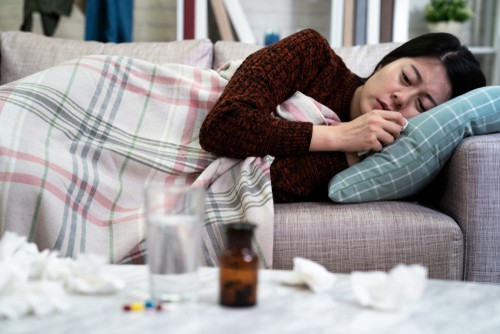 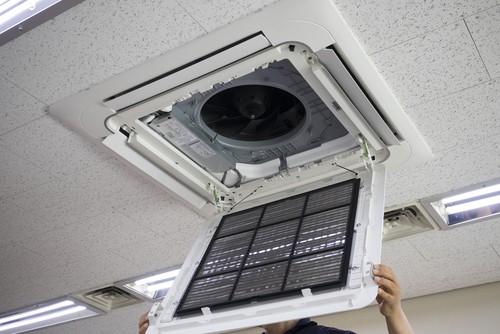 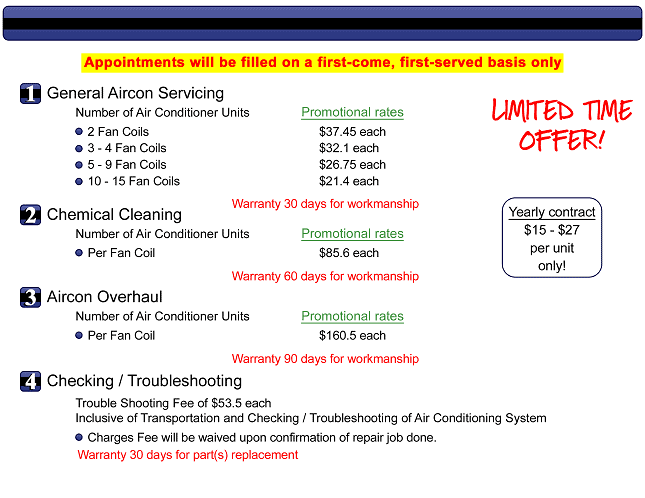